New life inside walls that have seen it all

A new live music collaboration between Saints Sessions and the Skirvin Hotel seeks to transform Park Avenue Grill into an immersive live jazz experience in the middle of Downtown Oklahoma City’s Business District.

The Skirvin Hotel is an iconic building in Oklahoma City, a huge supporter of local arts, and a venue with a deep history of jazz, culture, and nightlife. The Skirvin Jazz Club will represent OKC’s history while writing its future.

W.B Skirvin opened his hotel at the height of Oklahoma City’s pre-statehood oil boom. The Skirvin Hotel became a glamorous hub of business and nightlife in Oklahoma City.

The Skirvin established itself as a stronghold for downtown living in a city that was sprawling. The hotel boasted and hosted excellent dining and celebrity visitors before Oklahoma’s oil and banking bust in the 1980s.

Dan James purchased the hotel in the 40s, and elevated The Skirvin to Oklahoma’s go-to social hub where politicians, musicians, and businesspeople would socialize. It hosted bands and icons like Elvis, Frank Sinatra, Bob Hope, Harry Truman, and Dwight D. Eisenhower.

The Skirvin was significant in the Civil Rights Movement. It was a site of peaceful protests led by Clara Luper, and it was the first hotel in Oklahoma City to desegregate.

Later in the 20th century, Oklahoma City’s downtown was plagued by trends towards suburban living, a massive oil and banking bust, and a tragic terrorist attack. The Skirvin went derelict. Via the leadership of OKC Mayors Ron Norick and Kirk Humphreys, the MAPS initiatives, and many others in the public and private sectors, The Skirvin was restored to its former glory.

Now the Skirvin serves as a reminder of Oklahoma’s history, a beacon of resilience and rebirth, and “the rallying point for what became arguably America’s most dramatic urban comeback.”

Much like its urban districts, Oklahoma City’s live music scene is experiencing a renaissance. We’ve been close to the recent explosion of jazz in Oklahoma, with new shows and open jams starting and growing in various districts throughout the city.

Oklahoma City was instrumental in the development of jazz music and the Deep Deuce neighborhood's vibrant culture nurtured both rhythym and blues greats and legendary jazz pioneers. This week on #LoyalTV, we meet a new generation of musicians who are leading a grassroots effort to breathe life back into Oklahoma City's jazz scene.

Posted by BancFirst on Wednesday, October 17, 2018

We’re excited to be a part of OKC’s newest jazz experience. Making the leap from artsy, underground venues to a more cosmopolitan, art-deco vibe is really exciting. We’re excited about working with The Skirvin and showcasing some of Oklahoma’s most seasoned talent.

The Skirvin and downtown OKC have witnessed Oklahoma’s booms and busts, been the site of civil rights protests, endured terrorism, hosted celebrities, and stood as a beacon of Oklahoma’s resilience and pioneer spirit.

Join the lineage of Oklahomans that have been a part of the Skirvin’s history. OKC’s jazz scene will be the voice of the city’s new spirit, and we can write the future of this iconic hotel on Fridays nights.

Check out our calendar below for upcoming performances. 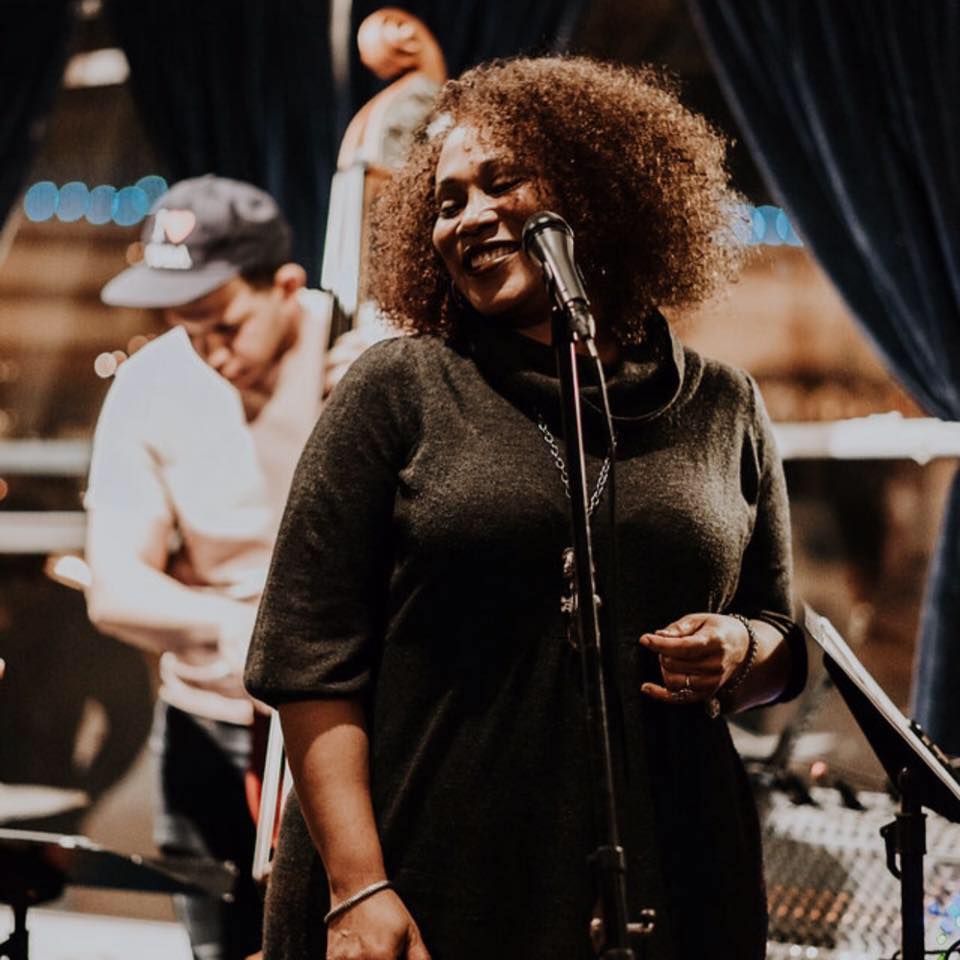 Jazz and Blues vocalist Chanda Graham will headline Skirvin Jazz Club October 29th. She'll be bringing her own band and a show of her creation. Learn more on Christian Pearson’s

Jazz and Blues vocalist Chanda Graham will headline Skirvin Jazz Club October 29th. She’ll be bringing her own band and a show of her creation.

Skirvin Jazz Club happens every last Friday at Park Avenue Grill in Oklahoma City’s most famous hotel. Admission is sold by the table, so if you purchase a 2-top table through this site, that ticket will admit 2 guests. A 4-top table will admit 4 guests, etc…

The Skirvin’s valet service will be available, and there is parking available on the street. No dress code for the event, but we always encourage people come ‘sharp as possible.’

Purchase tickets below, and email christian@oksessions.com with questions.

You can not buy more than available tickets, please try again! 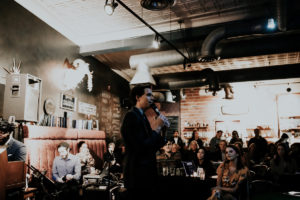